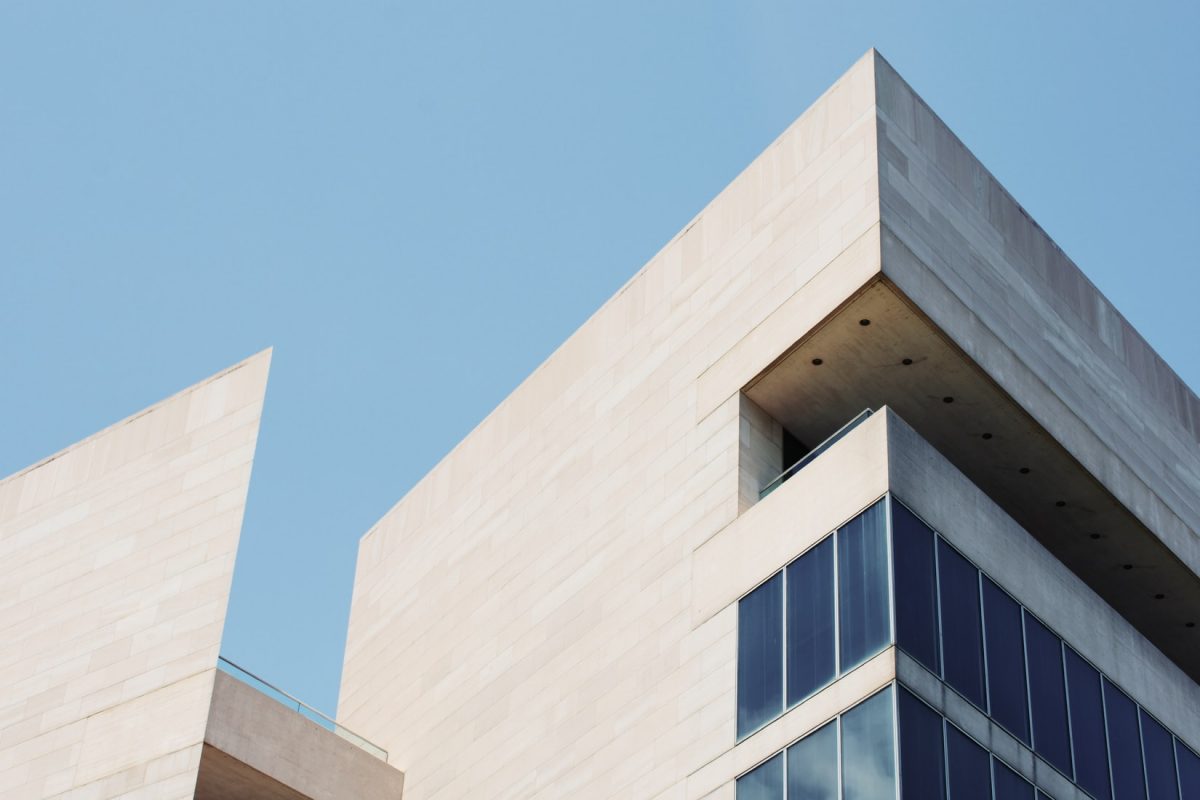 Part Two – The hobgoblin in this story is the National Education Agency.  Since the 1940’s the NEA has been the richest union in the country and has followed Wundtian policies to place political activists in something like 4000 politically active campaigns or in local congressional districts around the United States.  Like Wundt, they use their own sources to create “experts” who will legitimize their greatness and ability by holding workshops that give continuing education credit and even graduate school credits to those that attend.  Of course, the Department of Education, the oversight arm of American government, is full of either former NEA members or ones trained in their workshops.  This means that even in non-union states like Texas, the government programs, and requirements for things like Michelle Obama’s questionable lunch menu must be met.  Government standards are often cut-and-paste versions of NEA recommendations.   The NEA is one of the larger donors to Democrat causes giving hundreds of millions of dollars each year.  It encourages its teacher to vote for Democrat candidates in not-so-subtle-ways. Money is flying in every direction but especially in states with union campuses

No middle-class parents I have ever met actually believe that their kid’s school is one of the bad ones.  Not one. . .

Bias, Groomed to be Governed

Numerous books and articles have been written about our schools being “dumbed down” and the maestro of that idea is John Tayler Gatto. It would be a good idea to read Gatto’s book as soon as possible if you have children.  It is a powerful read for parents or those who want our education system to match our American lifestyle.  Mr. Gatto has a thousand good ideas. He was the teacher of the year in New York in 1991.

He introduces us to the “Seven-Lesson School teacher” in an hour long speech, given to Alliant International University, a home schooling group. His talk is about what they dodged by home schooling and keeping their kids out of modern schools.  Gatto explains that rather than giving children the three R’s we are using the excuse of teaching them, while they are groomed to be governed.  Gatto has other books and a series of YouTube seminars explaining deficiencies with the schools he has observed. Gatto died in 2018 and as this is written there is no champion, I have found that has picked up his torch.

What has happened is the Charter School and Home School movement? The very fact that the National Education Agency is against them is proof enough they might be on a better track. The effect of the unintended consequences of the COVID Crisis may result in even greater success. Hurricane Katrina turned New Orleans schools into an almost 100% Charter School system according to Forbes Magazine.

Today’s liberal, left-wing, Marxist, progressive, and nice beliefs about education are discarded theories that have been elevated to “sacred” status.  One of the more poorly understood is the myth of the supremacy of Dewey style, liberal education.  When it was introduced it was considered progressive or something related to progress.  Everyone assumed that progress was a good thing and everyone should be all for it.  It was yet another misnomer, a good word added to a bad thing.   Progressive does not relate to progress, science, and academic rigidity, development of individualism, talent, or exceptional skill.  Progressive education is about control.  It is focused on the need of the upper classes and intellectuals to enforce their control on a nation of voters who they believe are not able to manage themselves properly.  It is behavioral modification of the type we often call brain-washing lumped beneath the less frightening term; progressive. It is rampant in our schools, on television, video games, and movie plots.

Progressive liberals’ myths are held by those who have deep convictions that Marxist doctrines are fair and equal. Those are really just magical thinking about practical matters. Fair and equal do not apply to multitudes, they apply to friends, neighbors, children. But liberals believe in fairness and equality and they are not afraid to manipulate truth, reality, or your children’s minds to introduce them to those ideologies.  Their beliefs fueled by those myths lead them to be convinced that the only cure for the world is a single government.  Toward that end, they see the population of that world easiest to manipulate and control when they are not well informed.  When it is pointed out that every attempt at socialism has ended in failure, the respond that it has not yet been tried the right way.

The population in a world government should not think there are options, only that their government will keep them relatively safe.  Both Aldous Huxley and George Orwell included a drug in their dystopian novels that calmed the population to keep them occupied.  Both authors feared even in their time, the idea of a world government that would quickly and without discussion become out of control.   Do you think that might be the reason those in the upper classes, who are afraid of the unwashed masses, might support the use of recreational drugs today?

They think a dumbed-down, distracted population, controlled by an unlimited one-world government is the solution to world peace.  They equate world peace to more money and power for themselves.  They come to this conclusion in Wundtian fashion without regard for the soul or the desires of many to do more for themselves that merely have a safe and happy existence. They have not employed the scientific method. They tell us and themselves they have and developed no usable theory.  It is just another belief, based in an ancient myth; one most people had no idea how frightening the limits of “the one-world” were.  Eventually, left unchecked, they will use Soviet and Alinsky style controls to get power and line their pockets.

The second myth is that there is some proven practical system already devised and used in some other school, or once-upon-a-time place that teaches reading, writing, and arithmetic extremely well and produces relatively age-appropriate literacy in those areas.  It has never happened that way.  There is no universal system of the sort.  Progressive education tells us that they have reams and reams of data and studies to back up their methods, but all of them are the same basic old German methodology that is out of sync with American Constitutional values.  Of course, removing the protections we have been guaranteed by the Constitution has been their plan all along.

The third and last section on schools will be posted in a couple of days. Meanwhile, take time to leave us your email so we can keep you up to speed on new books, events or other stories. Just use the Mailerlite form in the sidebar. No spam, we promise