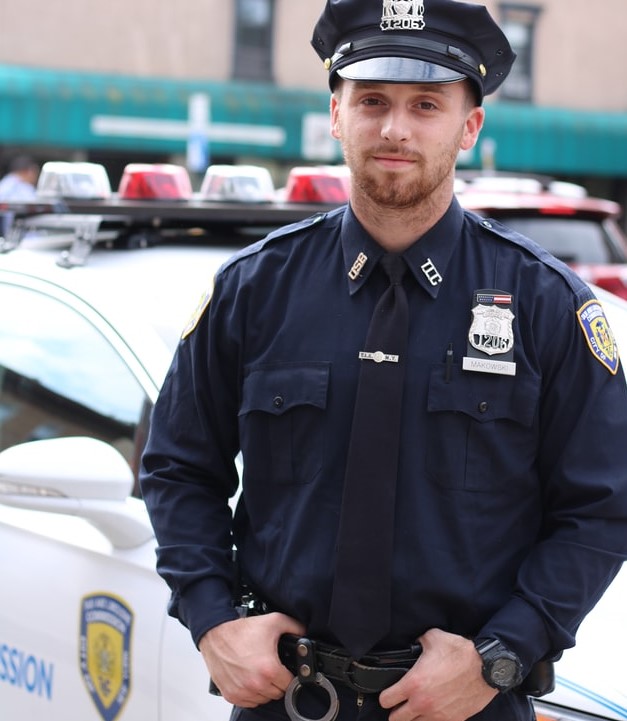 Post 1 of 3 Human beings must be socialized inside of a family structure. Almost every culture on the planet would agree wholly or in large part to that statement. That is the training for being able to live with others. Animals are instinctual, they have DNA sequences that control what they will become – usually some kind of killer. Even a hungry baby chick can hunt a bug down and kill it, and eat it. To the bug, the chick is a Tyrannosaurus Rex.

An alligator lays eggs, watches them, and protects them until they get in the water on their own. Then in a flash, the male or female may eat half of them. The little alligators are killing machines themselves, chasing down smaller things until they grow. Neither has any boundary to cannibalistic murder. Humans left to themselves in small groups, will prey on other humans just as unapologetically.

Animal lovers like to remind us humans that we are part of the animal kingdom. Technically, that is true, but most animal lovers are nice people and they are trying to raise the importance of their animals by making them more human. The police know it is not always a move up the ladder. We have seen too many human miscreants and their ugliness.

The role of the police officer is not merely to protect property. It is primarily to protect human life. I never was forced to take a life, or even hurt someone during my many years as a police officer. But I saved several either by first aid or pulling them from wrecks, burning buildings or thirty feet of water. There seems no thought about what will happen when social welfare people are unable to deal with confirmed criminal who enjoys hurting people. It takes trained, dedicated people to remove that person from society.

When the miscreant – literally meaning the mistake in creation – shoots at a police officer or a random person they are in effect shooting at the entire society to which they belong. They are defying that thing called the social contract, that has literally supported him or herself since infancy. When they do this sort of thing, they have failed to be civil. They have descended into that of a predator animal – having grown large enough physically to hunt something down and kill it. There is a list of rules of lessening amounts of punishment for us to follow and there are other rules our families are supposed to teach us. The village has no responsibility to teach your or your children to follow the law, except through the publication of the rules and later the adjudication of those failures in a public court. If during their adolescent stage, they are not taught critical thinking skills, they will most likely not fit into society and one of my friends in law enforcement will encounter them early on. They will not make friends easily and will always seem needy, looking for someone to help them with life. When they do not learn to think critically, they flounder and will always want someone to guide them through life. When they join a radical movement, hoping to make a difference and do not see progress soon enough; they will become frustrated. Often, they reach the alligator stage and hunt down and kill someone; either an opponent or a leader they think has failed them e.g. Lincoln/Booth, Lenin/Trotsky, Yitzhak Rabin/uber-nationalists, Scalise/Hodgkinson.
We cannot continue to let non-American influences change how our very successful experiment with a government of, by, and for the people works. The police have a pivotal role in that government. The first form of government are our leaders. Hopefully, they will become our independent businessmen who offer their help with legislation after they have become successful. We must let our guaranteed freedoms of speech, religion, and God-given guarantees work without influences like political correctness. The only reason that anyone would want to remove the police is to allow those who do not like limitations on their activities to grow stronger.

They want to tell you that their new idea is to put more thinking and kind people into the position of resolving disputes. That is a stalking horse argument. Their goals are not altruistic. As soon as they are allowed to gain control politically, they wiil try to take control directly of lives of those who formerly favored police. Those promoting the defund movement will create their own, stronger, more ruthless police. They are tyrannical, seeking more control and absolute control. Their police would be beholding to a small group of officials. Today, despite some claims, the police are supervised by the City Councils and State and County officials. Those officials are elected by the public. When the old police are no longer there to stop it, they will change that part of the law. Then the new police will appear.

The only way I can tell you I am certain this will happen, is that it has happened in every instance similar to this one in History. We tend to think of the French Revolution to be similar to ours. It was not, it was a fascist movement, that resulted in a new, organized, and deadly group of rulers who used the guillotine to solve all their problems.