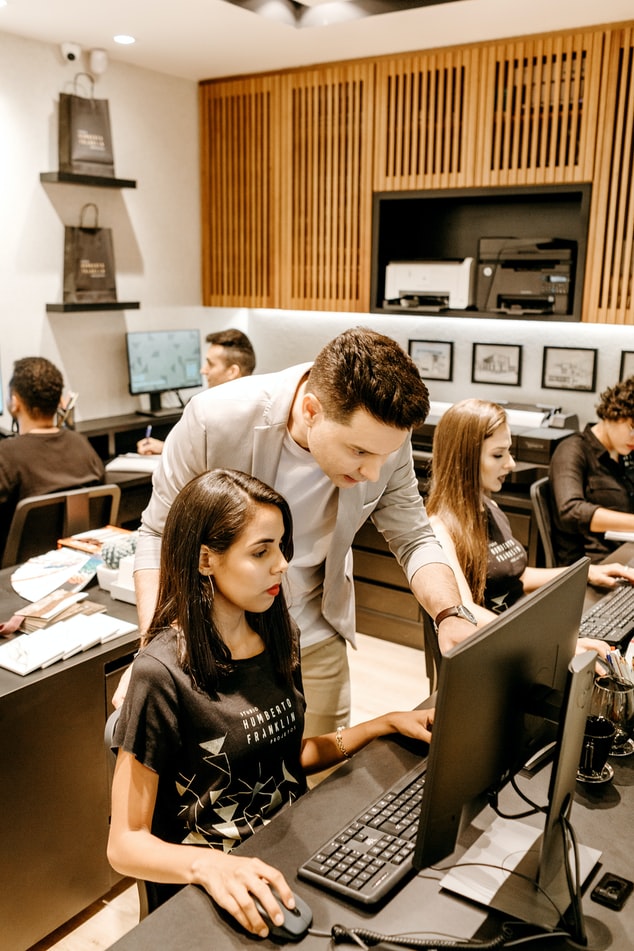 Part Three -One of the efforts to change modern schools that have shown some success are the charter schools. Some of them have been extraordinarily successful while others have closed for various and not consistent reasons. Harvard Education Magazine published an article in 2017 that describes the origin of Charter Schools as a locally controlled, small system that matched community needs to the education children received. The idea took off with major donors like Bill Gates and the Walton Foundation supporting them. Bill Clinton supported the movement and few candidates today dare not support “school choice,” although the progressives tend to call all sorts of things “choice” when they are not. Charter School success and its attraction to donors almost immediately made it a pop-up target for the firing squad in the district level teachers and of course the National Education Agency and of course the American Federation of Teachers(AFT.) The AFT mirrors the NEA in its focus as well as its founding. It was founded by pacifists and leftists as a union. It became embroiled in politics early with Albert Shanker a son of Russian born parents. His rabid union work upset and pushed back real education reform in New York for decades. They too are strongly against the Charter School idea. On the other hand, the Charter School should be more accurately called a Franklin School. They are local and designed to teach in a similar manner to what Benjamin Franklin envisioned.

Politics and Junk Science and Jealousy

One of the early proponents of Charter Schools Chester Finn said that charter schools report uneven success rates. That is to be expected in any new system not troubled by an over-arching body that sets out goals or uses such a set of goals to measure their success. Finn went on to say, that what people understand about charter schools is about the same mix of misunderstanding. But when they discovered, by the presentation of a two-sentence description of them the rate of approval jumped from 28% to 52%

“If you are an adult invested in district education for jobs, and you discover charters are slowing eating your lunch, you will grow intense in your desire to contain or kill charters.” Finn

At the time of the Harvard article there were 3 million children in Charter Schools, by 2020 another 2.7 million were added with several times that many hoping to get into them in the future.

What is the problem between  the NEA or district school systems and Charter Schools? Want to guess? You are right, it is the money. The chief exception to Charter Schools is that they syphon off money that should go to the “backbone of American Education” which are to the progressives,  public schools. But secretly, I would suggest it is the fact they are being outperformed by direct teaching and not the NEA approach of sprinkling it over the tops of the children like fairy dust and hope it creates magic.

The point of it all? If you went to middle school or high school any time in the last fifty years you did not get the education your parents paid for. A great deal of the money went to progressive democrat candidates directly from Union leadership of the National Education agency and the American Federation of Teachers. In 2016 they gave $32 million dollars to progressive Democrat candidates.

The home-schooling programs and co-operatives that have begun in middle-class America have been surprising.  Many liberals ignored it at first, assuming it was a passing fad.  On March 23, 2016, a publication of the National Home Education Research Institute, by Bryan D. Ray said:

Homeschooling – that is, parent-led home-based education; home education – is an age-old traditional educational practice that a decade ago appeared to be cutting-edge and “alternative” but is now bordering on “mainstream” in the United States.  It may be the fastest-growing form of education in the United States. Home-based education has also been growing around the world in many other nations (e.g. Australia, Canada, France, Hungary, Japan, Kenya, Russia, Mexico, South Korea, Thailand, and the United Kingdom) . . . There are about 2.5 million home-educated students in the United State . . . it appears the home school populations are continuing to grow (at an estimated 2% to 8% per annum) over the last few years.

According to Ray no single group has embraced home-schooling.  It is not a religion only group, nor is it a “hippie thing” and cannot be sloughed off as a niche.  The parents are neither all black nor all white and race seems to play no part in the piles of information gathered about their social makeup our outcomes.  Gender, social skill, status, or ability to make and have friends has no effect.  Most of the children have higher test scores than those taught in government schools. It is a way forward to what might be called common knowledge; the ideas that parents and family are best suited to teach children. When we follow the money, we see that taxpayers spend $11,732 per pupil  while homeschool families spend about $600 per year.

To me, the home school movement is the best evidence that exists that American parents really care about their children’s education and safety.  When my son was in scouting many of our more motivated scouts were home-schooled.  Two of them, had little in common other than scouting but became friends.  One was from a thrifty, church going, home-school family and the other had parents who often fought, drank, and did not provide help or even a quiet space for him to study.  Because he was often late to public school he was expelled; his parents being too drunk to drive.  Together, the two scouts began working together to get high school diplomas. It took two years. One of the other families gave him a computer, a neighbor allowed him to use his Wi-Fi.  When they graduated, they took a placement test for the military. Because of their good grades and test results, both were quickly accepted for military training.  Their Eagle Scout badges placed each of them in special rank and salary.  Home schooling works.

Most of the 300 million schoolchildren currently quarantined in their homes will return to school once the epidemic fades. But some parents may discover that learning outside of schooling benefited their children and strengthened their family. They may start to wonder if homeschooling or other schooling alternatives could be a longer-term option. They may realize that education without schooling is not a crisis but an opportunity. Forbes

There is another matter; children have found they like computer education more than expected. That sends another many-sided message entirely to schools, legislators, parents and business. Maybe, redesigning education to suit a Democracy instead of old outmoded German beliefs set up by politician Horace Mann and progressive John Dewey.

Please sign up on the sidebar above so we can notify you of new books, opportunities and free things. Thank you for reading.