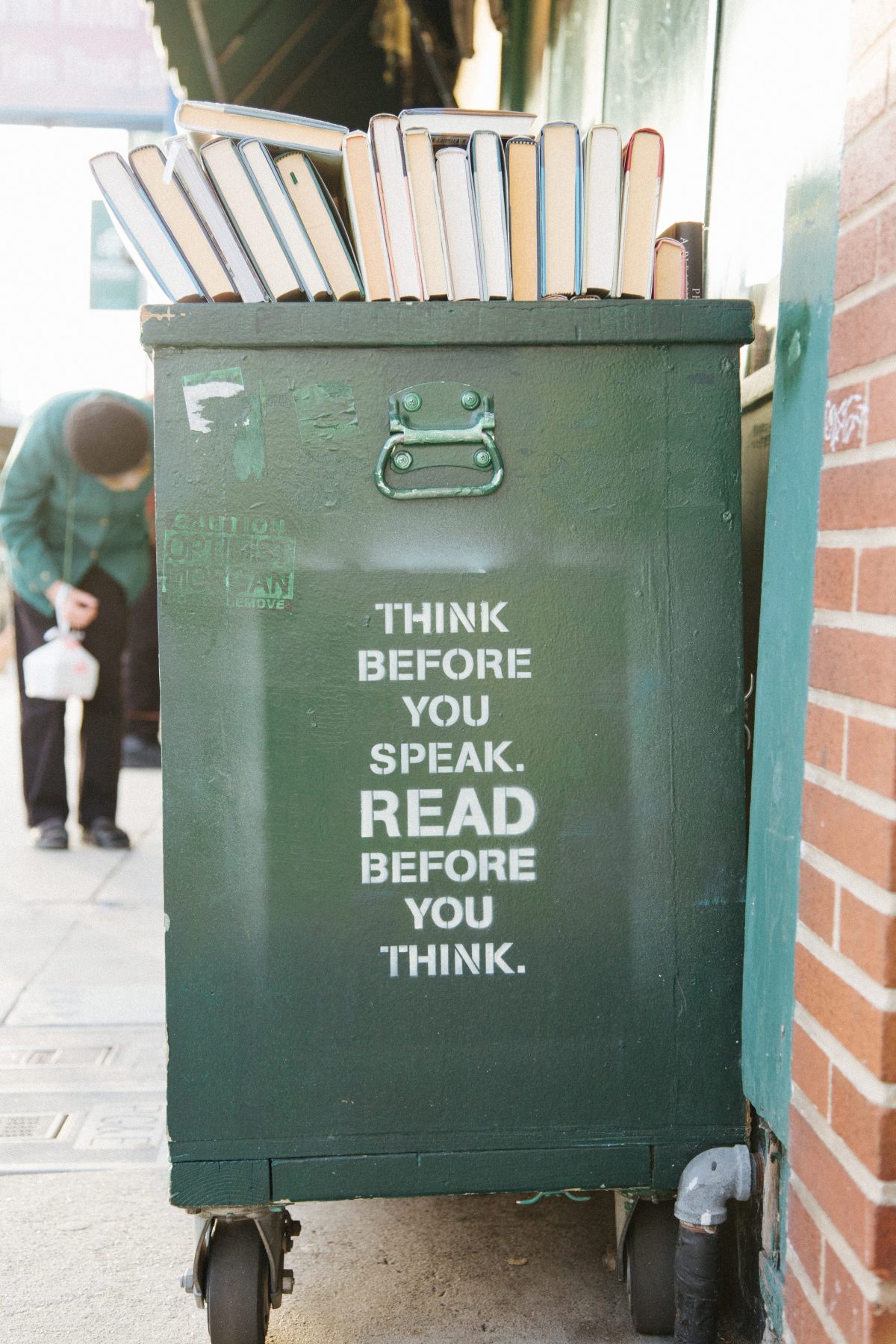 The book upon which this blog series is based, Looking Backward, Forward is about government control and pugnacious congressional behavior in the 21st Century. That relates to the Adult Arrested Adolescent or TriA that has become a crisis for the future of the USA. The TriA is a behavioral disorder that describes how some people in the United States and other countries think. And they think poorly if at all because they have been taught to think with feelings or emotions. That is first-tier thinking, where first impressions, happy thoughts, and colorful images delight the senses. It is not a deeper second-tier analysis that helps us evaluate the worth of ideas, people, and their schemes.

These people went through adolescence without fully maturing, leaving the brain unprepared for adulthood and critical thinking. Their peers tell them this is new thinking, and they should distrust other points of view. They may actually have a bias toward vacuous but intelligent-sounding myths. There are reasons why that happens and I hope you will enjoy reading about them. I would be happier to be wrong. But that, I fear is not the case.

Since I substitute teach in a high school in my retirement, I have sometimes discussed critical thinking in my classes. Being in Texas a non-union state, we have a very good school that turns out students that perform well in UIL competition. We have turned out a Gold Level FFA Program, a great award-winning band, and at least one very popular NFL star. Even so, every year, I get a freshman who puffs up and complains they do not want to think critically; because critical thinking is like hate speech. That is an example of what I mean – their thinking relates to political correctness ideas that float in the ignorance pool of our culture. Critical thinking is not hate-speech, it is instead the skill you need to evaluate a problem or opportunity and form a judgment or solution. It is the goal of education.

These first-tier thinkers so seldom use second-tier thinking in their adolescence, they have never developed their brains to do it well. In my experience, the young people who are involved in the technology trades, pharmacy, nursing, mechanics, welding/fabrication, engineering, veterinary and agricultural skills are deeper thinkers and understand their world much better than those who are steeped in literature, laboratory, and mathematics pursuits.

Remaining a TriA leaves the person with an emotional thinking process. Using primarily first-tier thinking skills they are unable to distinguish emotions from thought. The stronger the emotion the more they will stifle their ability to be realistic and distort their views of situations and relationships. It allows them to believe those vacuous slogans. They attach meaning to phrases that mean nothing like, “love is just a word” and “everything happens for a reason.”  They are also able to combine multiple contradictory ideas that sound deep and meaningful. My favorite from my college days was the Zen question, “What is the sound of one hand clapping?”

Almost 20 years ago an odd thing happened with a romance novel. That began with the publication of the book, Looking Backward: 2000-1887 by Edward Bellamy.* In the latter part of the 19th century, the concept of a Utopian society that ran itself became popular.  The coffee shop idealists found deep meaning in the book. The ideas were all based on socialist beliefs that try to make people into almost identical parts of a single government.  It is remarkable that one single book,* appears to have become the supporting mythology of social programs like socialism, progressivism, liberalism, and Marxism in the twentieth century. It also played a role in creating the system responsible for the Arrested TriA.

Edward Bellamy, a new author looking to make a few bucks writing romance novels wrote Looking Backward. It was not intended to be more than that. The primary character was in love but experimented in many things including time travel. He put himself in a deep coma and was found in the year 2000 in a utopian society. His true love was now dead, but her granddaughter was just about the same age as when he went to sleep. That inter-generational love is the rest of the story. What the coffee house crowd saw was a book about their concept of utopia. They added their socialism and what were then new social project ideas into the story and formed Nationalist Clubs. They had Bellamy’s blessing because he used the term Nationalist in his books, including the national ownership of all means of production. He described its successes, but he did not also show how they achieved that success. His focus was on the romance. But the socialists thought they saw through it and the rest is history. Although there were no methods for how this society was to be put together, the Socialists needed none, Marx and Ingles were writing essays, broadsides, articles and trying to finish Das Kapital. Many others were bloviating on better ways to run the society, steering it toward a utopia of their own. These clubs were mostly college clubs for young, pampered, boys and girls whose brains had not completely finished growing. They were able to connect many contradictory ideas to support 200 Nationalist Clubs around Europe.

What we find today, is that many of these same types of shallow thinkers have been created, either in a huge case of unintended consequences or just as likely — by intent. Our schools have been teaching contradictory messages, using top-down centralized control of students to the point they do not think well for themselves. They have been taught to always defer to their teacher, then the principal, the coach, and the administration for questions of final authority. Students and their parents have gone to the same type of schools for the last 50 years. Neither of them received no real instruction about deeper thinking unless it came from their families. Many cannot think deeply and instead just follow the fashion and whim of their friends. They imagine themselves free when they are bound in chains to an ideology and have lost their freedom in the process.

Schools focus on discipline due to the deep fear of public embarrassment. Children getting into fights at school, pregnant in stairwells, or hurt by bullies bring about harsh criticism, complaints, and threats of lawsuits. The student body cannot get out of control. Therefore, discipline and rank order is the way schools are operated. What we have produced is a group of children, not all of them but many, who are perfect followers of mass movements tyrants. That is a much more complicated story, but the series of blogs will cover that topic and more.

The result of our children having their education dumbed down and their social responsibility made overly important is that we have tailor-made street fighters; fuzzy thinkers who not only are behaving that way in our streets, but in every type of business, government, and social service business. They are welcomed into movements like Black Lives Matter because they will drink the Koolaid, become true believers, and sacrifice themselves to make the world a better place. That promise is usually a lie.

In the next blog in this series, I will compare known adolescent characteristics with the Tri-A and explain further how that is harmful both to the person and the nation.

The blogs will cover the main topics of an almost 400-page book that was published in 2018. But do not buy one now. A second edition is coming. But the blogs are free, and I hope you will sign up to follow the blog regularly. I will post several to kick things off and then they will come slightly further apart until they arrive once or twice a week, mainly focused upon Pro-America themes.